Return to Blog
Posted in Glastonbury 2022 - Line Up News 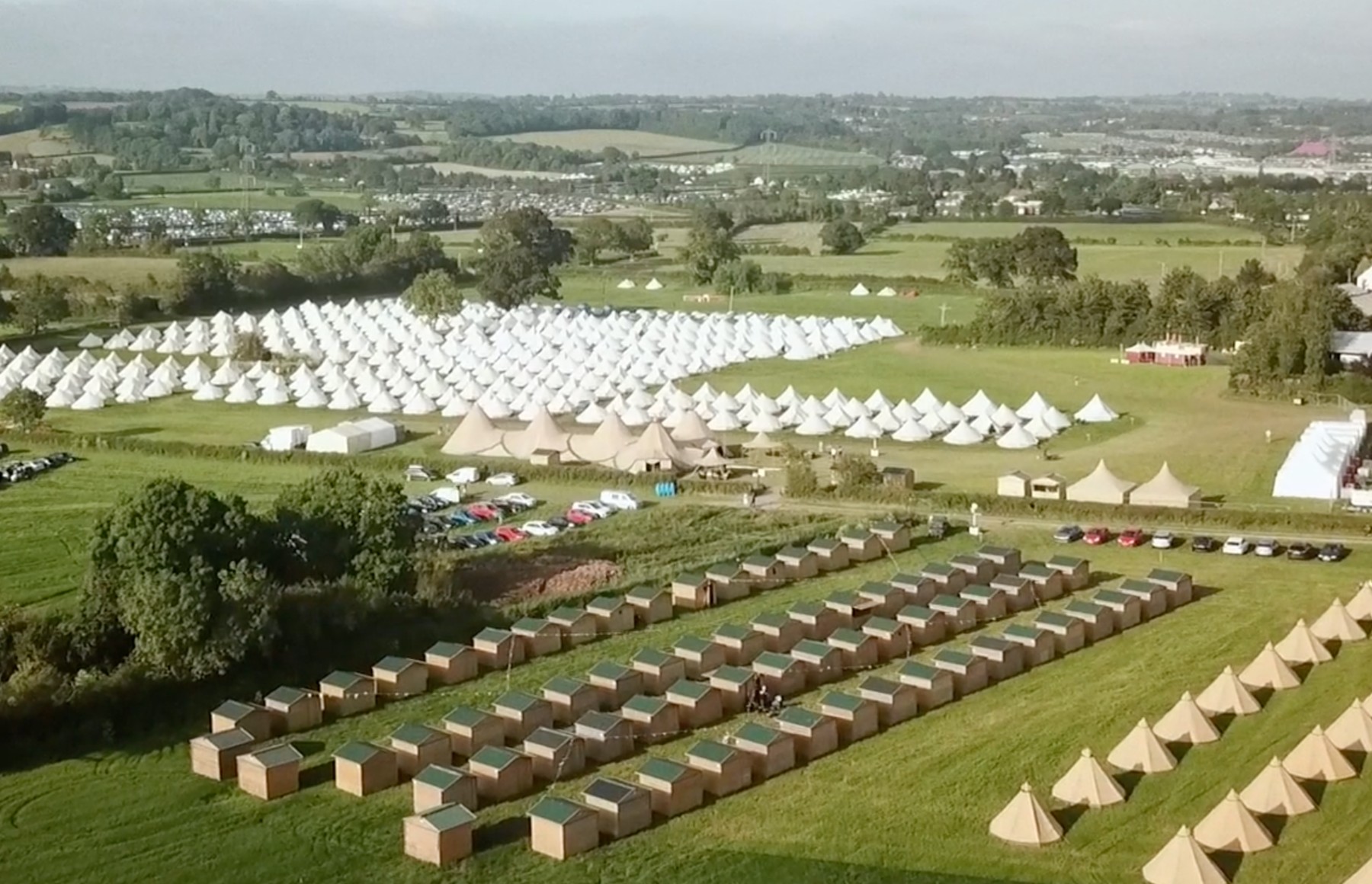 I don’t know about you, but we’ve got a certain artist on repeat in Ziggucamp HQ today!

The news of Billie Eilish headlining the Pyramid Stage on Friday night at Glastonbury 2022 has started the week with a bang, and really gets the Glastonbury vibes flowing!

Billie is no stranger to the festival having performed back in 2019, originally scheduled for the John Peel stage she was bumped up to the Pyramid and a good job too as some 40,000 festival-goers tuned in for hits such as “Bad Guy” and “You Should See Me In A Crown”. Her Glastonbury set was critically acclaimed and set the standard for what was to come.

More Grammy’s followed this year thanks to “Everything I Wanted” and the James Bond soundtrack “No Time To Die”.

This summer saw the release of her latest album “Happier Than Ever” and really brings to the core all that she has endured since breaking through at the tender age of 15. Billie hasn’t shied away from vocalising her trials and tribulations with mainstream media and the societal changes that the now 19-year-old campaigns for, with the likes of NME magazine listing Billie as one of her generations most significant artists as a result.

We’re super excited about the youngest solo headliner in Glastonbury Festival history, and feel like the festival revelry is going to be here in no time at all!

If you’re not already booked in with us, then we invite you to explore our accommodation options to ensure you do not miss out on seeing the generational talent of Billie Eilish.